The trillion-dollar asset management behemoth Blackrock has given the green light for two of its funds to invest in Bitcoin futures.

Latest filings with SEC reveal that both the BlackRock Global Allocation Fund Inc. and BlackRock Funds V could be gearing up to trade Bitcoin (BTC) derivatives. According to the filings, the funds will invest only in cash-settled Bitcoin futures traded on commodity exchanges registered with the Commodity Futures Trading Commission.

In November, Rick Rider the CIO of BlackRock was quoted saying that Bitcoin has the potential to take the place of gold and more recently the CEO, Larry Fink mentioned how Bitcoin caught his attention and that it could possibly rally into a powerful global market. This comes in addition to a job posting in December where BlackRock was evidently searching for a blockchain vice president for its New York office.

Most fund managers are currently relatively restricted to Bitcoin exposure in the U.S as there currently no U.S. based ETF that own Bitcoin, although other asset managers will likely follow the $7.81 trillion AUM giant’s lead and add in exposure to the cryptocurrency in some way or form.

Despite a 10% correction on Thursday, Bitcoin has had a monster 900% rally since March of last year and hit a record high of $42,000 earlier this month. 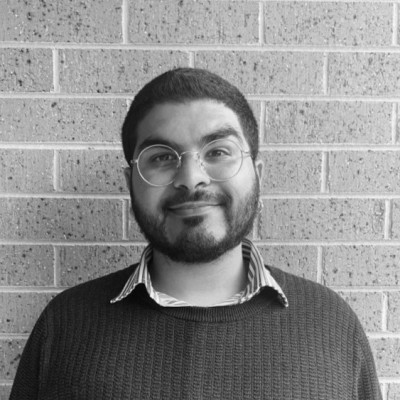