Volt Bank is exiting the Australian market and has declared it will return all funds to depositors.

The Volt bank, which was licensed by the Australian Prudential Regulation Authority (APRA) in January 2019, was seeking to raise $200 million that started in February, after financial markets started to sour.

The company said no customer would be left out of pocket and have urged customers to withdraw their savings within a week i.e. by July 5. While interest rates on all accounts have been set to zero and the transfer limits are exceeded to $250,000.

Volt Bank currently has over 6,000 customer deposit accounts, will return more than $100 million in deposits to customers and hand back its banking license.
“In this raise, we needed to bring in new, larger investors and for us, the timing just didn’t work,” “We just couldn’t raise the level of capital we needed to” stated Volt chief executive Steve Weston.
“In reaching this difficult decision we have considered all options but ultimately, we have made this call in the best interest of our customers”, he continued.

The decision was made by the board of Volt and as a result, with a teary heart they asked all their 140 employees to move out of their jobs Wednesday morning.

The Australian Prudential Regulation Authority (APRA) has confirmed the move.
“As Australia’s financial safety regulator, APRA will closely monitor the process to ensure funds are returned to Volt depositors in an orderly and timely manner,” APRA said.

In recent years, the bank had also been focusing on banking-as-a-service and partnerships.
It had also sought to step into crypto investor demand by teaming with digital currency exchange BTC Markets, to offer bank accounts to more than 300,000 customers.

Volt is the third of four prominent neobanks that were approved in an initial wave by Australian regulators to fold or be sold. Yet another end of an unsuccessful banking experiment. 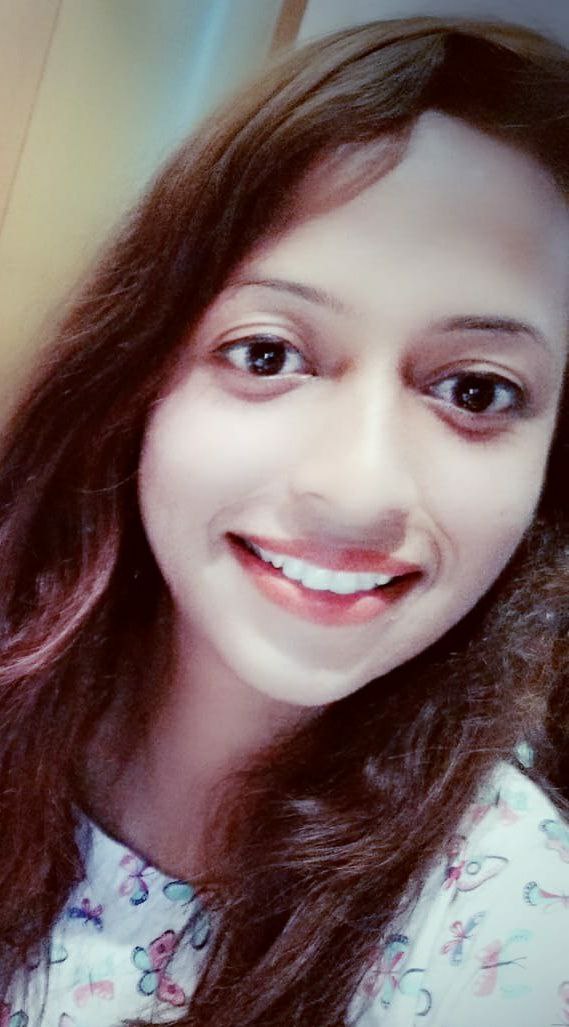