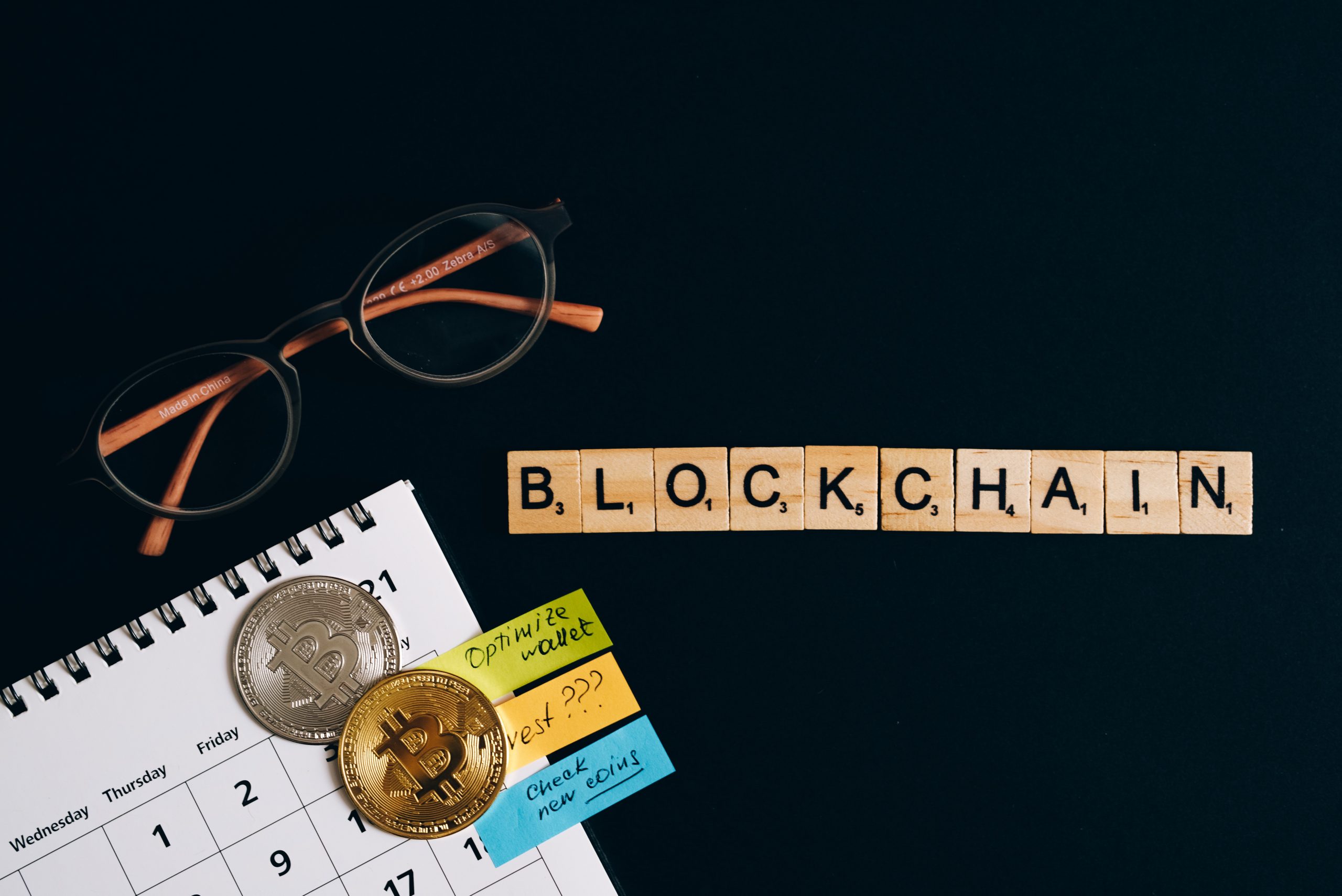 For a number of years now, Bitcoin and other Cryptocurrencies have gained tremendous popularity all over the world. As of September 2021, the Bitcoin market cap is over $970B, with the total crypto market worth over $2 Trillion. There are at least 100 million bitcoin users worldwide and over 18 million bitcoins in circulation.

A blockchain is difficult to hack because it is publicly verifiable and distributed across millions of users in the system. This means if anyone tries to hack a block in the system, they must hack and change every single block that exists before and after it across all distributed versions of the chain.

To understand the differences between cryptocurrency and fiat money (Euros, Dollars, Pounds, Pesos), we must understand the use of money. Money has been used for many centuries now as a store of value. In recent times, the value of that money has been backed by the government of a country as the legal means of exchange of value within that country.

Both cryptocurrency and fiat currency can be referred to as money because they both help store value and can be used to purchase goods and services.

The significant difference is that while fiat money is a legal tender across territories and backed by their government, cryptocurrency is a global currency whose transactions are open to millions of people in the blockchain system.

This decentralized form of money solves a key problem: the ability to take away complete control of money from the government’s hands and into the hands of the people. Because the government of a country legally has the right to print money, they can make the poor decision of printing more money than is necessary, causing hyperinflation and economic crash.

We have seen this in places like Zimbabwe, where money became so worthless that even a hundred trillion Zimbabwean dollars couldn’t buy a candy bar in 2015.

With cryptocurrencies, the power to manipulate currencies in circulation does not lie with the government alone; hence terrible economic policies that can cause a financial crash can be totally avoided.

Other differences between cryptocurrencies and fiat currencies include:

●   Cryptocurrencies are 100% digital, with transactions not controlled or backed by any bank. It cannot be withdrawn physically from any bank unless converted to fiat money within a country.

●   Cryptocurrencies are global currencies, while fiat currencies exist within countries and territories. This means people from different angles of the world can trade and do business with each other in cryptocurrency without the need for any foreign exchange.

Bitcoin and banks (traditional) have many things in common, but the few things that separate them create a world of difference between them. The simple fact that bitcoins and other cryptocurrencies are decentralized comes with a lot of advantages.

Some of them include:

In traditional business procedures, lots of paperwork, commissions, brokerage fees, etc., can add up pretty quickly to become significant. With bitcoins and other cryptocurrencies, you won’t need to face these rigorous processes during and after transacting.

Complete autonomy of your financial transactions is achievable with cryptocurrency. You don’t have to deal with incompetent banks taking full control of your account, restricting your account when they want to, causing you to jump through hoops to get your account back to be used.

Complete Transparency of the System

Most of us don’t trust the government to regulate our money properly, mainly because we don’t know the policies they push in behind closed doors that could affect our economy. However, with cryptocurrency, the transactions are open and transparent for everyone to see.

Can there be a merger between crypto and banks?

A common question asked during any “cryptocurrency vs traditional banking” debate is “Will banks be able to trade cryptocurrency? Will we see bitcoin banks?” The answer is no.

The entire structure of cryptocurrency is built around decentralization, which means no third-party entity will regulate the transactions. Banks are single third-party entities that exist within countries and work under the directives of the central bank of that country.

For this reason, they cannot work with a decentralized currency, as doing that destroys the entire purpose of keeping the currency away from government or institutional powers.

The “cryptocurrency vs traditional banking” debate has increased in intensity in the past few years and is expected to grow. While there are many advantages of decentralized financial systems, there are a few concerns. People worry about the uncertainty and volatility of digital currencies, and the constant rise and fall of bitcoin in recent times have proved this point.

There is massive support for cryptocurrency all over the world, however, some people distrusted the system, even by top billionaires like Warren Buffett and Charlie Munger, who called bitcoin “worthless artificial gold.”

Nevertheless, cryptocurrency has proven to be the best system to take power away from governments with terrible financial and fiscal policies and put it in the hands of the general public, and maintain some sort of stability.

The crypto space is ever-evolving, with several innovations being developed daily. Always check our blog section for the latest trends in the blockchain industry.

What can one do with Payscript?

We have created simple and easy to use software for Digital Wallets, Digital Currency Exchange, Point of Sale transactions and Crypto Payment Gateway Widgets that empower merchants to start accepting crypto payments via multiple channels. Our powerful API’s allow for the complete solution featureset to be integrated natively in existing mobile/web applications and platforms.

Whether you are an E-commerce store/Marketplace or a financial institution such as a Bank, using our configurable API you can take full control and incorporate crypto into your business however you see fit. 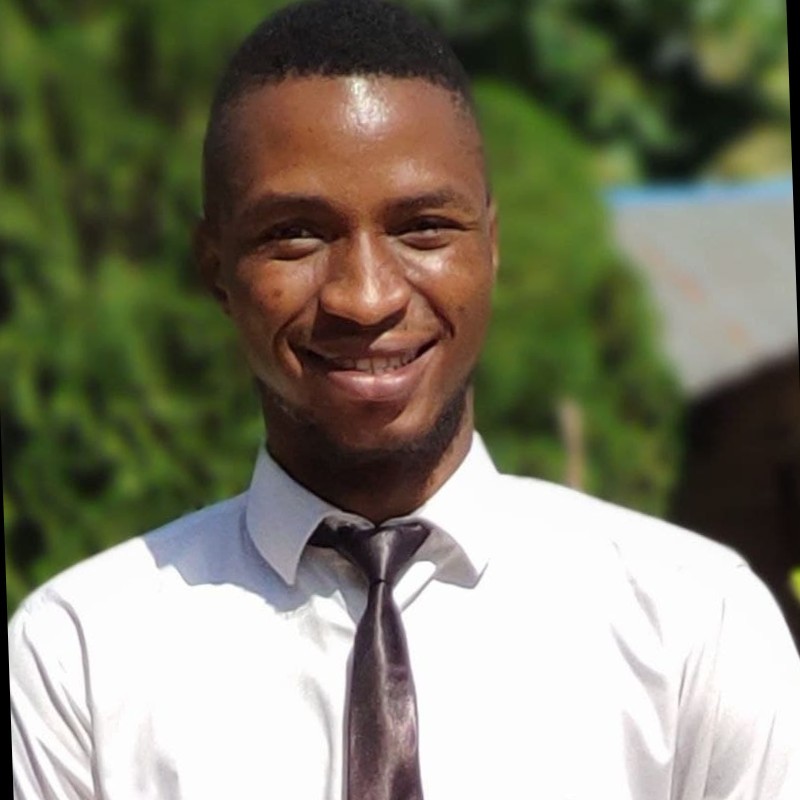